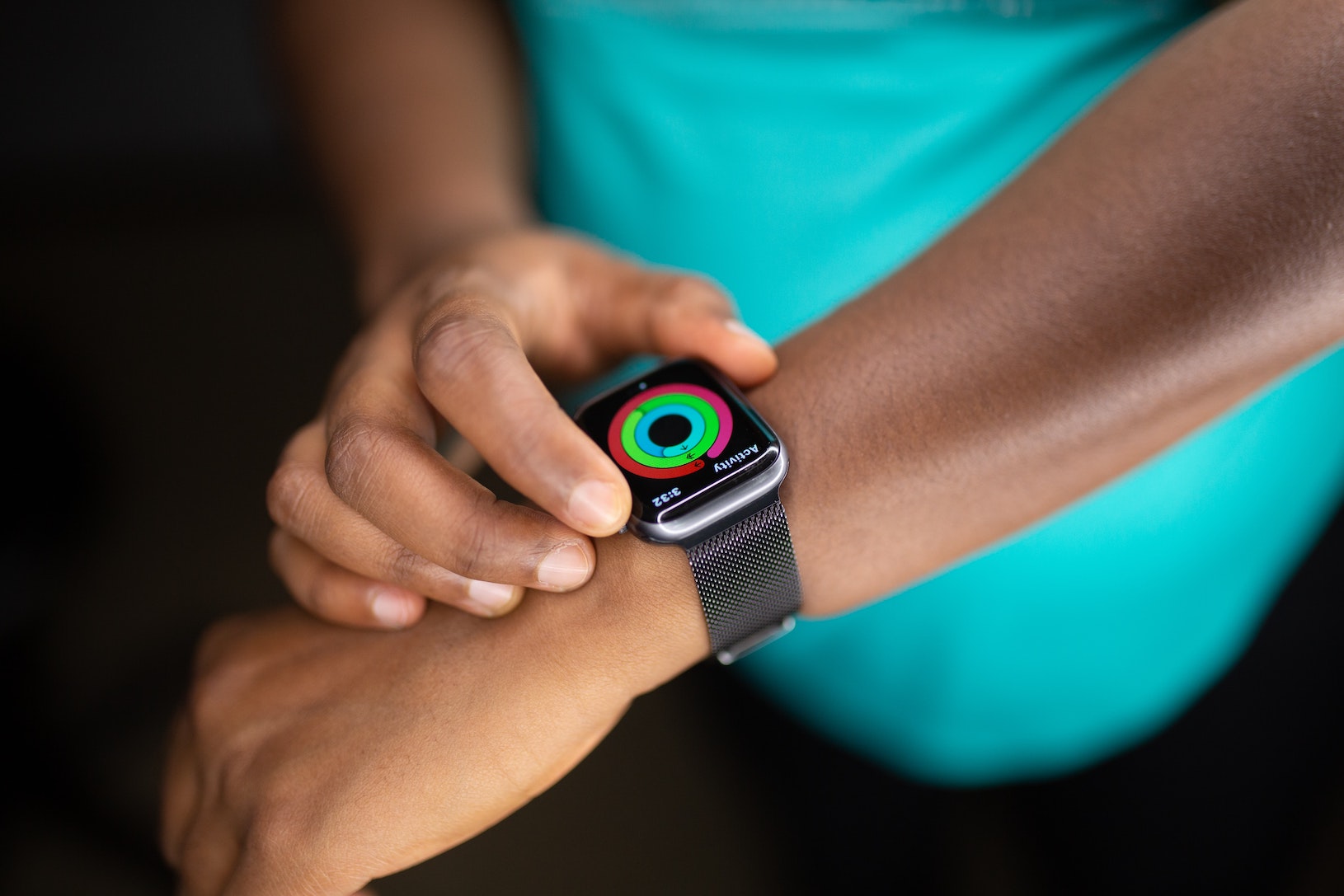 Smart and wearable app development is the future of technology and businesses around the world will reap the benefits of amazing IoT devices. The creation and innovation of smartwatches and other similar devices for Android and iOS platforms have enabled everyone around the world to use the latest innovations of the technology. From daily use to healthcare and fitness industry, the market for these is getting bigger with every passing day. These devices hold the key to the future businesses and in order to reach customers around the world, they have to think and act smart.
Though largely unknown, the wearable and smartwatch app development industry can assist businesses worldwide to generate more value by coping with the challenges posed by these platforms. To find developers that develop smart and wearable apps is not easy but a few credible companies are providing amazing services in this domain. Android and iOS are the two major platforms for which the apps are usually developed, since these two have the biggest user-base.
Since these apps are developed for devices that are not carried, rather worn by its users that are mostly smartwatches. These gadgets are housed with a number of sensors that, with the use of the internet, provide vital information for multiple apps and other systems connected. This way, users are more informed and aware about what's happening.

How Smartwatch Apps Are Different Than Mobile Apps?

According to various studies, the data suggests the usage of smartwatches has been continuously on rise for past few years and the popularity gained by these devices is spectacular. The apps used in the smartwatches are quite different than the ones used in mobile apps. The apps developed for smartwatches and wearable tech are usually more focused towards utilizing the features of the hardware and have access to all these sensors, receivers and other hardware in order to collect more and more information. The information collected is often processed and presented in an organized manner on an application on your phone, computer or even a smartwatch.
The hardware used in these devices is often less powerful than the mobile devices but serves the purpose to what needs to be done. Though with comparatively limited functionality, smartwatches and wearable devices have become famous in the last few years and offer a stylish way for the users to carry their devices around.

Smartwatches and Wearable Tech in 2021

A number of industries are now profiting from the smartwatch and wearable tech industry. In the year 2021, there is a lot of potential in these devices to capture the audience’s eye and satisfy their needs by offering services that are needed and liked by the end-users.
The capability and capacity of these devices cannot be doubted as these are fully able to carry out tasks that any users would want to perform in their busy, day-to-day routine. From acting upon the voice commands to seeing notifications and messages and answering the calls, these devices won’t let you down. A lot of new features are expected in the newer, upcoming models of the series by tech giants like Apple, Google, Huawei and others that are in an endless race to outperform each other by providing amazing state of the art feature-filled devices.

Why Does the Interface Needs to Be Convenient?

When developing and innovating with new technology, it's not just the features that need to be prioritized but the user interface and user experience. The value addition into the user’s life and daily routine carries ultimate significance. Every swipe and every touch that a user performs, needs to be easy and convenient.

Industries That Have the Most Users

There are many industries that are currently reaping the benefits of this amazing innovation but healthcare, fitness and sports are the industries that have the most usage. Users usually use smartwatches and wearable devices to track their daily routine and health standards to make sure everything is good.

The development of wearable and smartwatch apps is not widespread as mobile apps and the masses are gradually getting aware of it and things are getting streamlined as well. Tech enthusiasts around the world are learning to master this domain and develop apps that generate value for the end-users by making full use of the latest technology. In the upcoming years, a lot is expected from this already booming industry and by the year 2025, the usage of smartwatches is predicted to be doubled.
As it becomes more and more common, people will soon be accustomed with the newer technology and it will be slowly incorporated into their lives just like the smartphones that have now become an essential part of daily routine. The rate at which the technology is advancing these days, what we foresee is unlimited growth and advancement and this is the high time for everyone to make good use of it. The future is not much difficult to predict, the future is smartwatch.